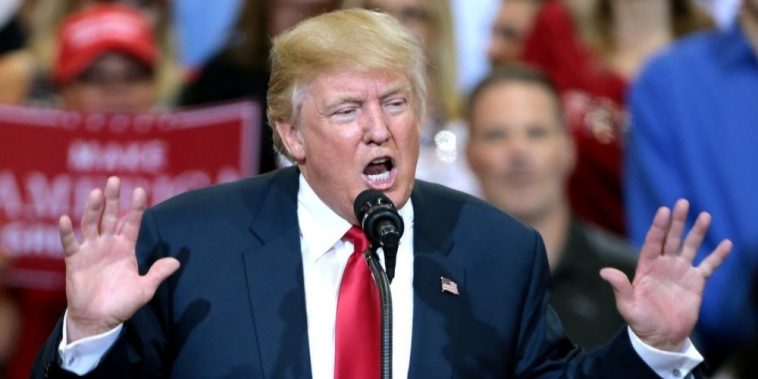 On Wednesday, an RNC official revealed that the payments would stop if Trump were to announce a 2024 run.

The RNC official made the comments in an interview with ABC News, citing the organization’s “neutrality policy,” which prohibits it from supporting a particular candidate in presidential primaries.

As ABC reports, since October 2021, the RNC has paid over $1.73 million to three law firms representing the former president. Among those being paid by the RNC are those defending Trump against investigations into his family business.

The funding of Trump’s legal battles was voted on during a 2021 RNC meeting, however at the time only $1.6 million was approved. Further payments were subject to the approval of the party executive committee. 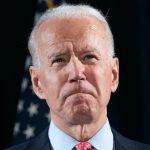 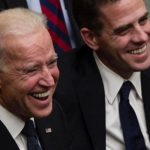