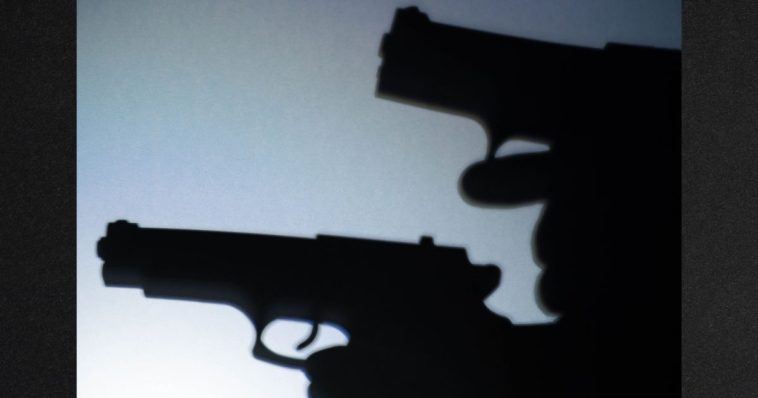 A would-be robber had the tables turned on him during the attempted robbery of convenience store in Ellijay, Georgia, this week, according to police.

Shawn Sutton, 39, of nearby Blue Ridge, Georgia, was arrested on robbery charges after the incident, which took place around 6:30 p.m. Monday, the Ellijay Police Department reported.

Sutton’s alleged attempted robbery would involve the intervention of three responsibly-armed citizens, a .45 caliber handgun pointed at a poor store clerk’s head, and, perhaps most improbably, a pair of women’s underwear being used as a disguise.

Yes, seriously. Let’s get into it.

According to police, Sutton entered the store posing as a customer looking to buy an energy drink. 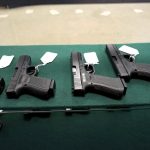 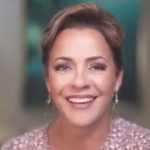