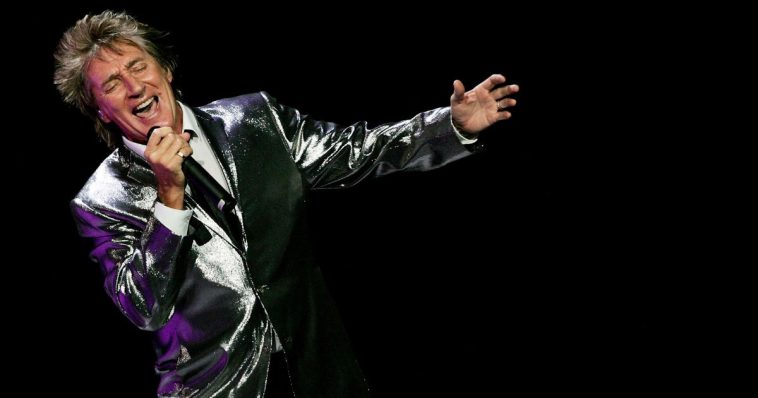 “We thought my boy had a heart attack,” he told FourFourTwo magazine, according to the Evening Standard.

The situation appeared so serious, the boy was rushed to a hospital in an ambulance, Stewart said.

“He was going blue and was unconscious until he calmed down,” Stewart said. “It was scary, but it turned out to be a panic attack.”

The singer did not specify when the incident happened.

Stewart, 77, has eight children from five relationships. His eldest, Sara Streeter, was born when Stewart was 17. She was raised by adoptive parents, the Standard reported.

His daughter Kimberly, 43, and son Sean, 42, are from his first marriage to actress Alana Stewart. Daughter Ruby, 35, was born during his romance with model Kelly Emberg. He also has two children, Ruby, 30, and Liam, 28, with model Rachel Hunter. 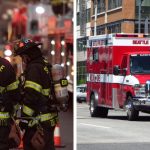 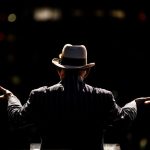