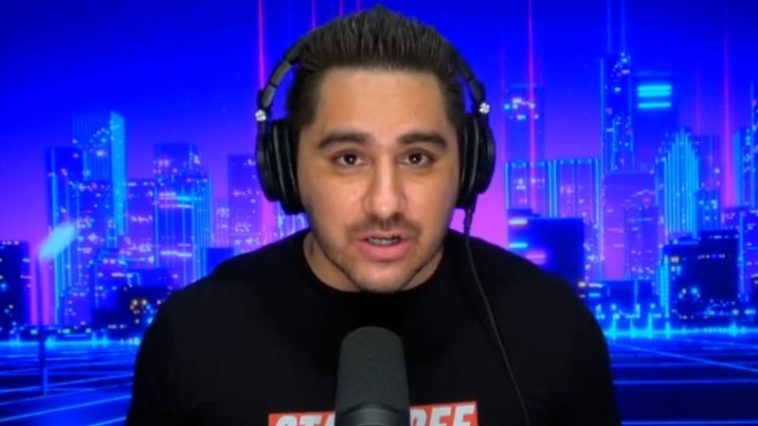 On Sunday, Rolling Stone published an article that named Turning Point USA contributor and Frontlines host Drew Hernandez as a content creator on Rumble that garners a lot of views on the platform, which Rolling Stone calls an “an echo chamber of far-right content,” because he is will spin “ever more complicated plots” for his listeners.

Drew Hernandez tweeted, “@RollingStone is offended because I called out Balenciaga’s Satanism on Rumble, now you know why I’m so shadow-banned on YouTube They also are mad because I cover what the globalists actually say I’ll take it, @rumblevideo’s ‘relative newcomer.'”

Hernandez “has already drawn attention by wondering if the New World Order will enslave us in the Metaverse and weighing in on the fashion brand Balenciaga’s imagined ties to Satanism,” Rolling Stone claims. “At 50,000 and 80,000 views, these segments are outpacing videos shared by users with platforms 100 times larger.”

In November, Hernandez created a video covering luxury fashion brand Balenciaga’s controversy over the disturbing and exploitative photos that emerged from their website. The images were of children posed in alarming ways with sexualized paraphernalia, such as bondage gear, and it caused commentators like Hernandez to take a closer look at the company’s chief designer, Lotta Volkova.

In a Rumble video from November titled “Satanic Pedo Balenciaga Exposed,” Hernandez called out Volkova who posted images on Instagram of Satan worship as well as child torture, mutilation, and sexualization. 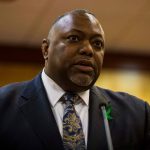 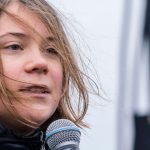