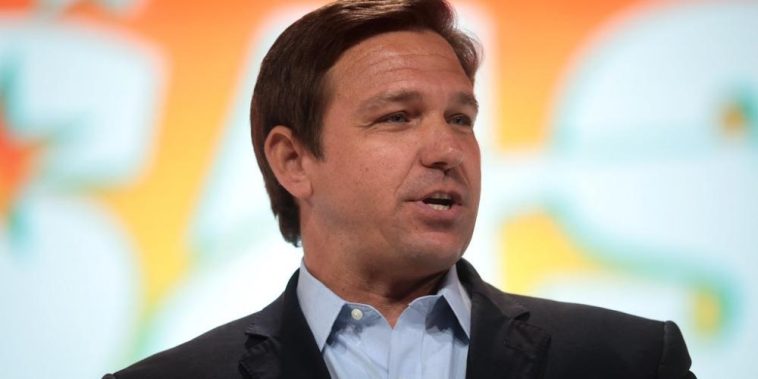 Florida Governor Ron DeSantis held a news conference on Wednesday where he announced that this state has filed a lawsuit against the Food and Drug Administration (FDA) over the delay of a drug importation program that would lower the costs of prescriptions.

At the announcement in Lakeland, Polk County, the Republican governor spoke on the soaring prices of prescription drugs, and the fight to make them more affordable for Florida residents.

While it is currently illegal to import unapproved prescription drugs into the United States, the FDA has the power to approve programs that would allow drugs to be imported from Canada. In 2018, Vermont became the first state in the country to enact a prescription-drug importation law, but the FDA has yet to approve of their program.

“630 days, we still sit here waiting for an answer… so it’s our view that we’ve waited long enough,” the governor said. 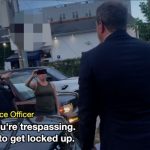 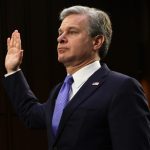