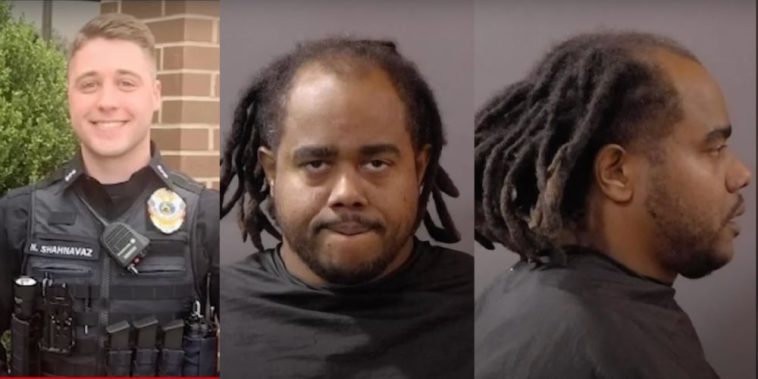 24-year-old police officer and US Army veteran Noah Shahnavaz was shot and killed during a routine traffic stop early Sunday morning in Madison County, Indiana by a lifelong violent criminal.

Fox News Reports that around 2 am Shahnavaz stopped suspect Carl Roy Webb Boards II, who got out of his 2012 Buick LaCrosse, opened fire on the officer, and then fled the scene.

Shahnavaz, who was struck at least once by the gunfire, was rushed to an Indianapolis-area hospital where he later died.

42-year-old Carl Roy Webb Boards II was tracked down by Hamilton County Sheriff’s deputies around 2:30 am. They used a tire deflation device and performed two pursuit intervention techniques to send Boards’ Buick into the median. Boards was arrested and is being held without bond.

Shahnavaz had been a member of the Elwood Police Department for 11 months and leaves behind a mother, father, and siblings. Elwood Mayor Todd Jones said at a press conference, “Noah proudly wore the Elwood Police Department uniform, serving the citizens of Elwood, he was part of our city family. A senseless act of violence robbed this man of the life and career that he had ahead of him.” 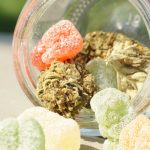 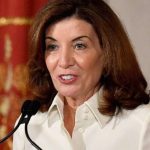