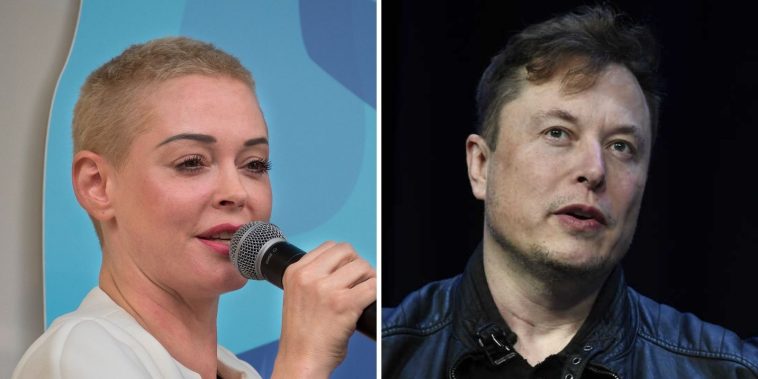 Actor Rose McGowan tweeted a message of support to Tesla and Space X CEO Elon Musk, who is in the midst of a public battle to buy Twitter.

The message from McGowan simply reads “go [Elon Musk] go! Destroy the parasites. You got this,” with a gif of Robert Redford from the 1972 film “Jeremiah Johnson,” nodding his head in agreement.

Musk has described himself as a free speech absolutist, and has voiced his vision for the platform, which would not be so quick to suspend users for tweets. Current Twitter CEO Parag Agrawal has said the platform is not beholden to free speech laws.

In the weeks and months leading up to the billionaire’s purchasing of over 9 percent of the company’s shares, Musk polled users of the tech giant on whether or not they believed that Twitter “rigorously adheres” to the principles of free speech, which he views as essential to a functioning democracy, as did the founding fathers of the United States.

McGowan is no stranger to Twitter jail, as she was suspended for being outspoken in 2017. The suspension was for violating Twitter rules “after she tweeted in support of women who had come forward with claims they had been sexually abused by powerhouse Hollywood producer, Harvey Weinstein,” Niarametrics reports. 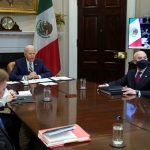 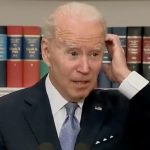