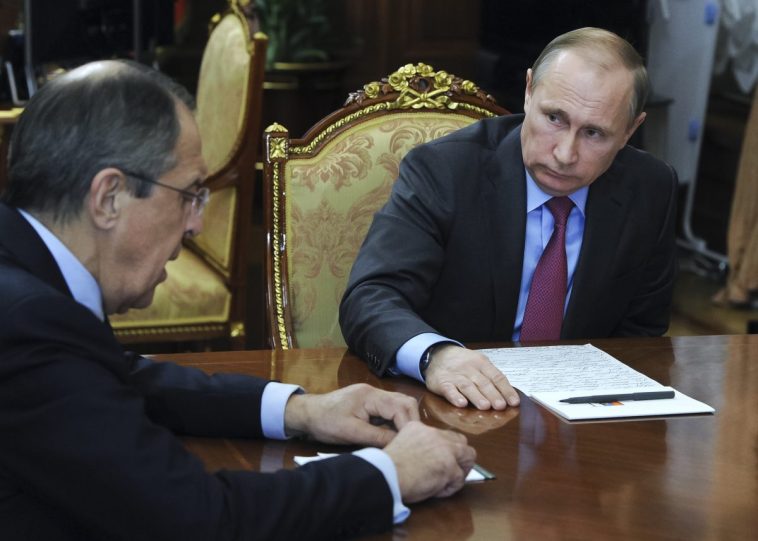 Retaliatory visa measures are being developed in Russia for citizens from “unfriendly” nations, Foreign Minister Sergei Lavrov said on March 28 as another top Kremlin official said U.S. President Joe Biden’s recent comments are a “cause for concern.”

During public comments, Lavrov didn’t provide details about the countries that would be targeted, although he did single out the United States and its allies.

“Additionally, a draft presidential decree is currently being developed on retaliatory visa measures in connection with the unfriendly actions of a number of foreign states,” Lavrov said during a meeting in Moscow, according to state-run media. “This act will introduce a number of restrictions on entry to the territory of Russia.”

Some measures are being developed to “respond to unfriendly actions by the United States and its satellites,” Lavrov added. 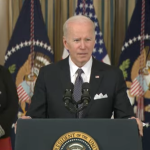 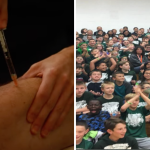