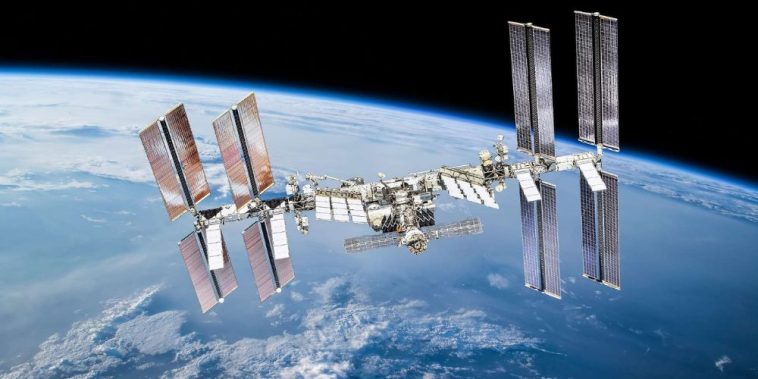 The International Space Station was built in a joint effort between the United States and Russia in 1998 as a symbol of post-Cold War cooperation between the world’s two leading powers in space. Astronauts have occupied the ISS since 2002, and over the past 20 years, the station has become an important laboratory for scientific research in space, according to the paper.

However, the future of the International Space Station grew uncertain when the new head of Russia’s space agency Yuri Borisov announced that Russia would be leaving the ISS when its commitment expires in 2024.

“The decision to leave the station after 2024 has been made,” Yuri Borisov said on Tuesday.

Russia’s exit from the International Space Station could end the project that NASA has worked tirelessly building, spending close to $100 billion over the last quarter-century, NYT reports. 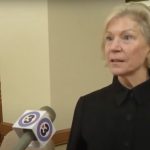 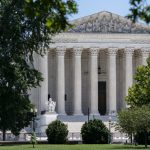