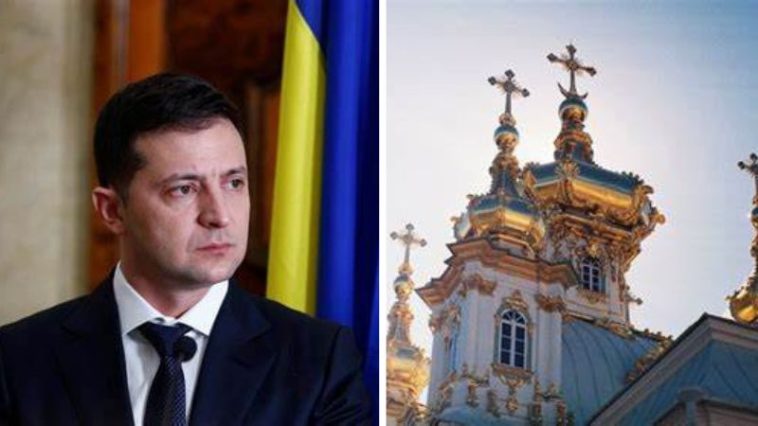 According to Reuters, Former Russian President Dmitry Medvedev described Ukrainian leaders as “enemies of Christ and the Orthodox faith” and “satanists” for their treatment of members of the parishes.

“This is how the whole Christian world should treat them,” Medvedev, who currently serves as the deputy chairman of the Security Council of Russia added.

In his announcement, Zelensky said in a taped statement, “A meeting of the National Security Defense Council (NSDC) was held today. A meeting at which we examined numerous facts of the ties of certain religious circles in Ukraine with the aggressor state.” 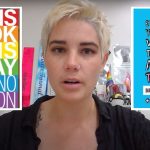 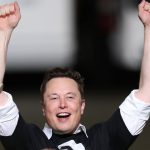