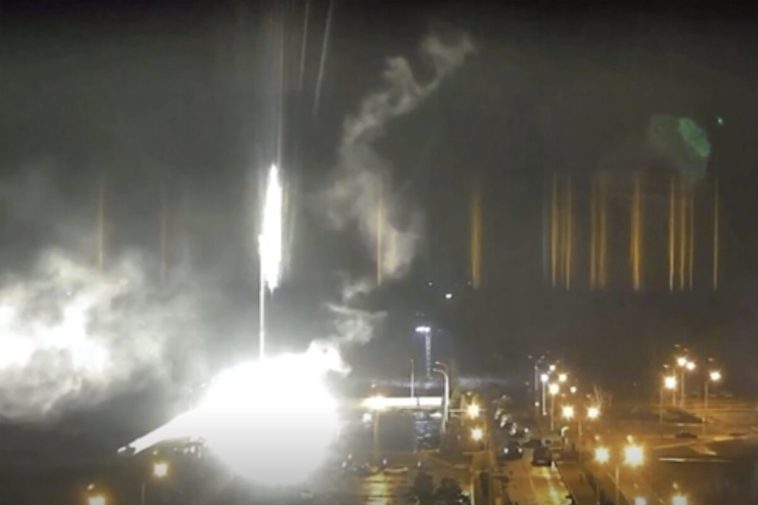 A statement on the website of the State Nuclear Regulatory Inspectorate of Ukraine announced: “The Zaporizhzhia NPP site has been seized by the military forces of the Russian Federation.”

It said that Russian forces “committed shelling the Zaporizhzhia NPP site” on Friday, which caused a fire at the site. “The fire was extinguished by the Ukrainian State Emergency Service units. Information on the dead and injured is absent,” the statement said. 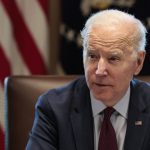 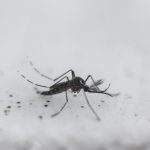