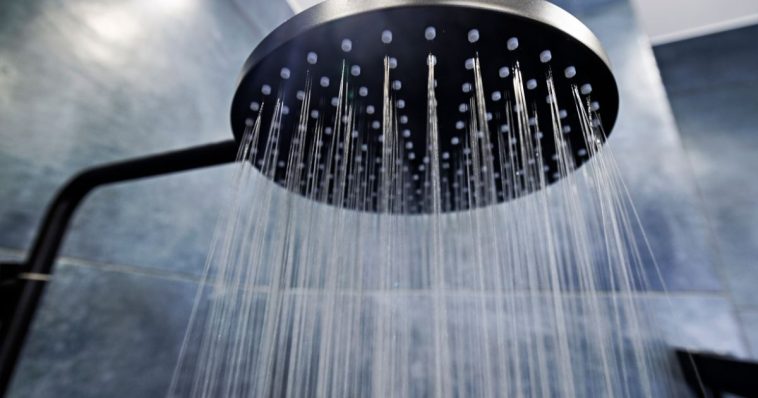 Few things in sports are better than an honest-to-goodness rivalry.

That reason? Rivalries are fun and, while there’s far too much real hate in the world, sports “hate” can add intensity to any game.

Case in point: There may not be a whole to write about when it comes to tonight’s NFC divisional round game between the New York Giants and Philadelphia Eagles. On paper, at least, the Eagles are every bit as good and talented as their 14-3 regular season record would suggest, and they’ll be hosting the Giants in Philadelphia to boot. The game could end up a 56-0 bludgeoning.

But the Giants and Eagles are fierce NFC East rivals, with their disdain for each other perhaps only matched by their disdain for their fellow NFC East foe, the Dallas Cowboys. And with that rivalry comes a lot more scrutiny over even the most mundane of incidents.

Take, for instance, what the Giants had the misfortune of discovering at their hotel ahead of tonight’s game.

According to ESPN beat reporter Jordan Raanan, the hotel had no water this morning. 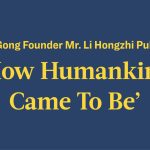 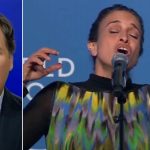