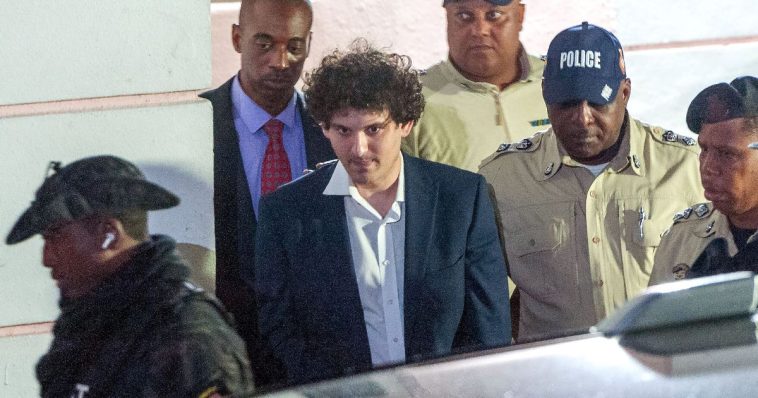 Disgraced cryptocurrency exchange executive Sam Bankman-Fried has changed his mind about fighting the United States’ attempt to extradite him from the Bahamas.

Bankman-Fried stands accused of defrauding the investors in his now-defunct exchange, FTX, out of billions of dollars.

The 30-year old former billionaire is expected to waive his extradition contest in a Monday court hearing, according to Reuters.

The change in Bankman-Fried’s legal strategy comes after a brief stay of just four days in the squalid Fox Hill prison.

It’s unclear why Bankman-Fried has opted not to fight extradition, but the conditions in Bahamanian prison are dire.

A correctional officer at the overcrowded facility has described it as “not being fit for humanity.”

Video footage from the facility shows conditions poor — even by the standards of a third world country. 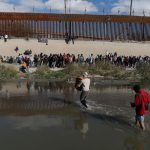 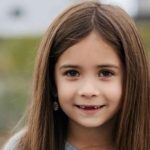