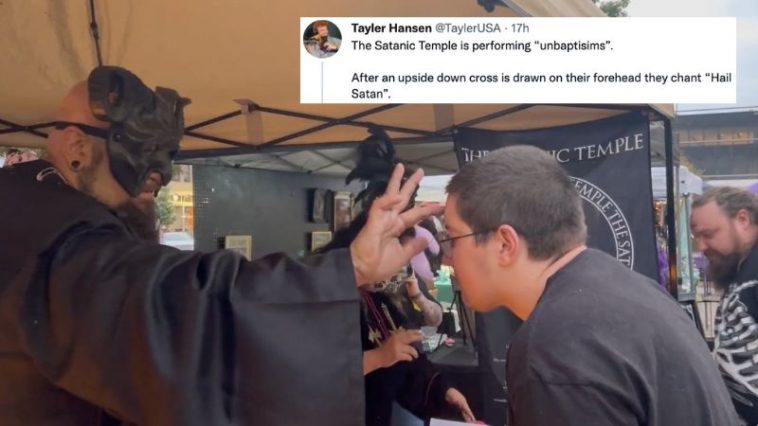 The Satanic Temple of Dallas-Fort Worth hosted a booth at the second annual Pagan Pride Fest in Tyler, Texas on Saturday, and invited attendees to an “unbaptism” ceremony.

Independent journalist Tayler Hansen reported on the event and posted video to Twitter, writing, “The Satanic Temple is performing ‘unbaptisims.’ After an upside down cross is drawn on their forehead they chant ‘Hail Satan.'”

In the Christian faith, a baptism represents an individual’s acceptance of Jesus Christ as Lord who died and was resurrected for the forgiveness of their sins.

After the Satanic Temple’s “unbaptism,” a person could receive a certificate memorializing the act if they paid $10.

According to the Tyler Morning Telegraph, a few Christians attended the event in an effort to spread love.

“We come in love, and we just want to represent Christ,” local Christian Kelsey Chrisman said.

Hansen asked a mother and child why they attended and the mother said, “to celebrate” and “to bother Christians.”

The duo claimed the few Christians were there came to “rebuke” them. When Hansen asked why, the mother, who was draped in black and masked with her mouth covered in blood, said “because we are dark, we are witches, and we don’t believe in their God.”

The Satanic Temple has challenged Texas abortion law in the past on religious grounds, and has consistently taken pro-abortion stances in their activism. At the Pagan Pride Event, a bowl containing dismembered dolls was on display.

On their Facebook page, the Satanic Temple of Dallas-Fort Worth wrote, “If you are going, just some word of caution: there is a high chance of protesters. Do not engage, do not argue, just pass go. They are not there to listen; they are there to try to ‘save you’- do not confront or try to start something. You are on your own if you do. We will not come bail you out of jail” 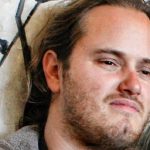 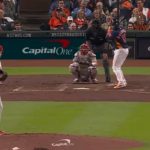