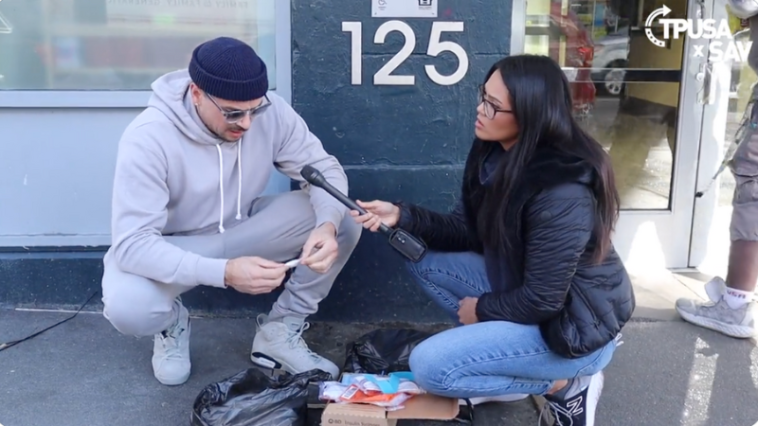 Former drug users residing in San Francisco are calling out the city’s policies regarding “harm reduction” programs that provide addicts with needles, meth pipes, and various other supplies for hard drug use.

San Francisco local, Ricci Wynne, began dedicating his time to filming the hard drug use in the streets, focusing on the children who are exposed to this activity every single day. As someone who has overcome drug addiction himself, he’s also been at the forefront of calling out the city’s policies on giving addicts free paraphernalia.

“The neighborhood has taken a turn for the worse  ever since the ‘fentanyl frenzy’ as I like to call it, this phenomenon has kind of came out of nowhere and took over for heroin,” Wyn began.

Wynne is currently living in the heart of downtown San Francisco in a high-rise on Mission Street. Despite paying over $2,500 for rent, he shared that homelessness, theft, crime and open drug deals are a regular occurrence outside of the property, where gangs of illegal immigrants control the corners surrounding his building. 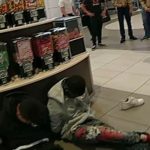 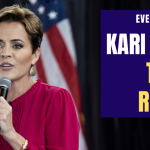