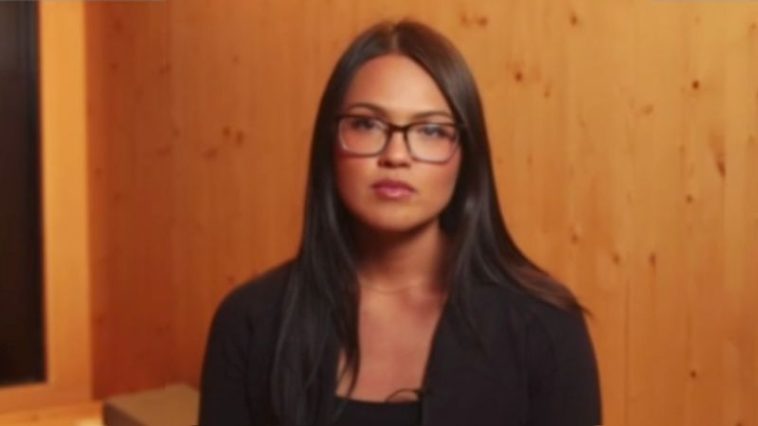 On its face, the World Economic Forum is branded as an organization, “committed to improving the state of the world.” However, year after year this same organization uses scare tactics and propaganda to convince people to give up their rights and freedoms in the name of “global safety.”

For the past two years, fear surrounding the COVID virus, resulting in restrictions on populations around the world, and the push for a global digital vaccine passport have been at the forefront for the WEF. Yet as the fear around the virus subsides, the WEF has returned to their original focus and their narrative surrounding the “climate crisis.”

During this year’s 2023 WEF meeting in Davos, “mass extinction,” “planetary crisis” and the narrative of billions of people being displaced globally as a direct result of carbon emissions took center stage.

United Nations secretary-general Antonio Guterres took to the stage to warn of impending “climate disaster,” sharing that fossil fuel producers need to be “held to account” and that “these business models are inconsistent with human survival.” He compared the fossil fuel industry to the tobacco industry, without once noting that it was the emergence and prevalence of cheap, available fossil fuels that enabled more people to rise out of poverty globally than ever before.

“Scientifically this is not a climate crisis,” Swiss scientist Johan Rockström stated during his WEF panel, “we are now facing something deeper, mass extinction”. He finished by stating that we are, “really putting humanity’s future at risk.” 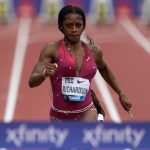 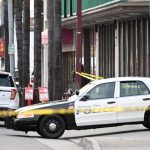