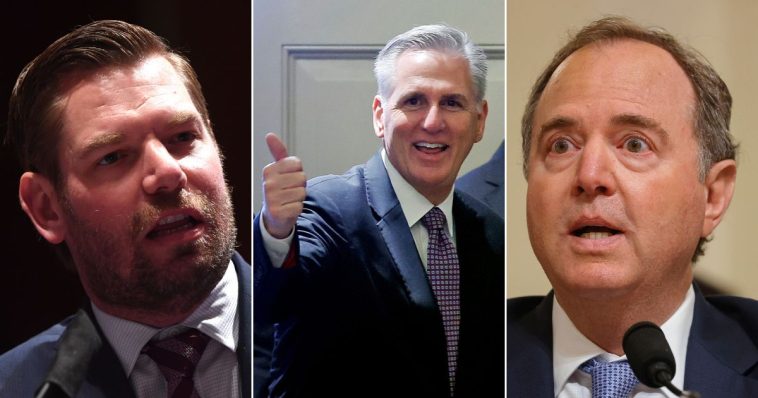 The panel is one of the few in which the House speaker has total control over its members, according to The Washington Post.

McCarthy on Tuesday released a letter he sent to House Minority Leader Hakeem Jeffries rejecting a return of Schiff and Swalwell to the panel.

“I appreciate the loyalty you have to your Democrat colleagues, and I acknowledge your efforts to have two Members of Congress reinstated to the House Permanent Select Committee on Intelligence,” he wrote to the New York Democrat.

“But I cannot put partisan loyalty ahead of national security, and I cannot simply recognize years of service as the sole criteria for membership on this essential committee. Integrity matters more,” McCarthy said.

The California Republican told Jeffries that “the misuse of this panel during the 116th and 117th Congresses severely undermined its primary national security and oversight missions – ultimately leaving our nation less safe. Therefore, as we enter a new Congress, I am committed to returning the Intelligence Committee to one of  genuine honesty and credibility that regains the trust of the American people.” 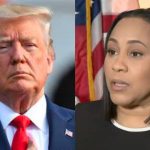 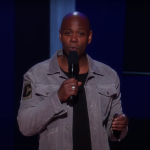