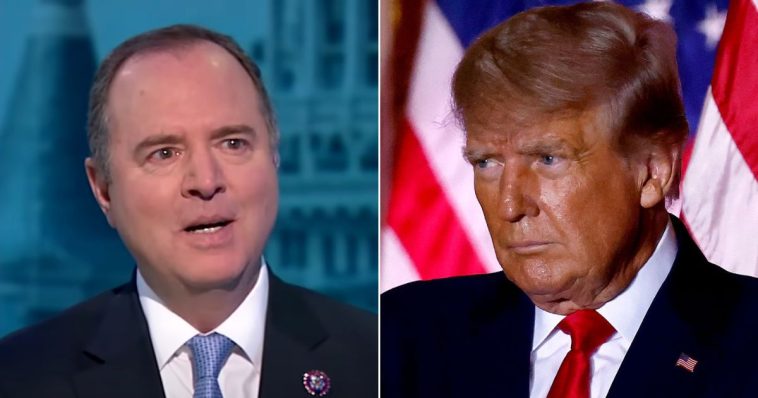 Democrats are racing to consider bringing a criminal referral against former President Donald Trump before Republicans take over the House of Representatives in January.

Prior to this month’s midterm elections, Republicans made it clear that if they were to get control of the House, they would bring an end to the select committee investigating Trump in connection with the Jan. 6, 2021, Capitol incursion.

In June, House Minority Leader Kevin McCarthy, who is likely to become the next speaker of the House, called the panel of seven Democrats and two fiercely anti-Trump Republicans “the most political and least legitimate committee in American history.”

With the GOP retaking the House in the midterm elections and Trump announcing Tuesday that he is running for president again in 2024, one member of the committee indicated action might come soon.

Democratic Rep. Adam Schiff of California said Sunday morning on ABC News’ “This Week” that the panel is working toward bringing a criminal referral against Trump.

Host Jonathan Karl brought up the Biden administration’s announcement Friday that it was appointing a special counsel to investigate the former president. Attorney General Merrick Garland said Jack Smith would look into “whether any person or entity unlawfully interfered with the transfer of power following the 2020 presidential election or the certification of the Electoral College vote held on or about January 6, 2021.” 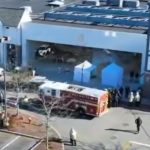 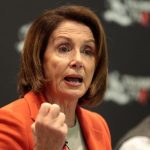