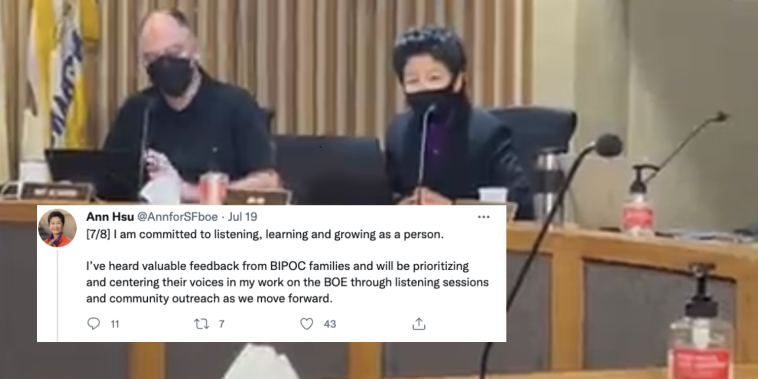 San Francisco Board of Education Commissioner Anna Hsu is running to keep her seat amid growing controversy. After recent comments of hers surfaced, calls for her resignation reached a fever pitch, and the San Francisco Unified School District held a special meeting to vote to admonish Hsu for the statements.

In a twist that can only be described as one with overtones of the Maoist Cultural Revolution, McCarthyist, and Orwellian, Hsu voted to admonish herself, as well. The San Francisco school board was already in turmoil after recall elections this year took three members, one of whom was cited for making racist comments against Asian Americans. Hsu was appointed by Mayor London Breed.

At issue is an answer Hsu submitted in advance of the November election to the Parent Action form for candidates on the question “How can SFUSD increase academic outcomes for the most marginalized students?”

In response, Hsu said “From my very limited exposure in the past four months to the challenges of educating marginalized students especially in the black and brown community, I see one of the biggest challenges as being the lack of family support for those students. Unstable family environments caused by housing and food insecurity along with lack of parental encouragement to focus on learning cause children to not be able to focus on or value learning.”

San Francisco’s schools are notoriously bad, even in the state of California, for having remarkably low test scores for black and brown minority students. As noted in 2017, only 19 percent of those students had passed state tests in reading, compared to 31 percent of that demographic statewide. 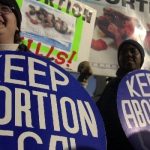 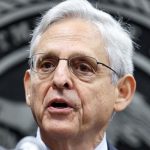