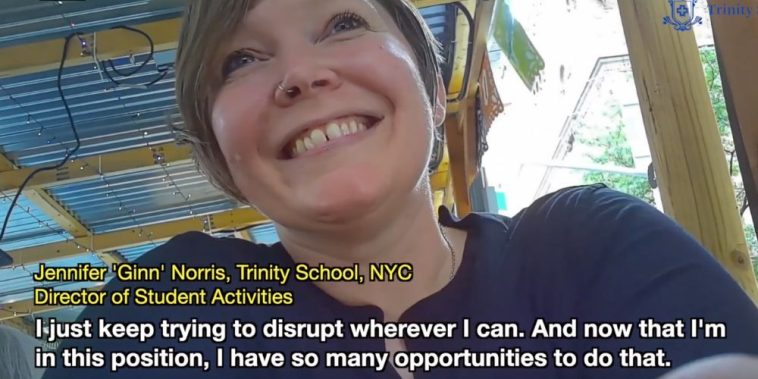 The teacher and Director of Student Activities at the Trinity School in New York City who was caught on tape saying “we just need some vigilante Dexter” to take care of the “white boys” at her school has been placed on paid leave by the administration, who wrote in a letter they were disturbed by how the recording was made.

In a letter to parents from the school, posted to Twitter by Paul Rossi, the school complained about the way in which the information was received, but noted that an investigation was being conducted into the teacher’s conduct.

On Wednesday, Project Veritas released a video containing an undercover conversation with teacher Jennifer ‘Gina’ Norris, where she unveiled how she and other teachers at the school inject activism into their teachings. The conversation included Norris stating that she’s “afraid” of her rich, white students, adding that some of the white boys in her school are “horrible.”

Then she asked if the Project Veritas journalist knew who Dexter was, referring to the Showtime program about a serial killer who mostly targets other serial killers. 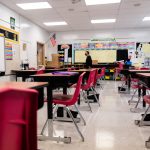 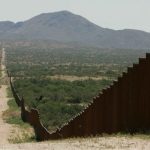