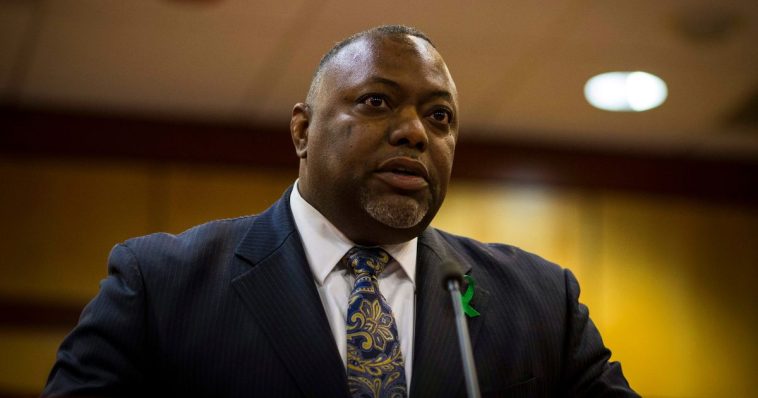 On Jan. 6, first-grade teacher Abby Zwerner was shot and critically wounded by a 6-year-old who brought a gun to class.

After the incident at Richneck Elementary School in Newport News, Virginia, administrators came clean with parents: Yes, there was an indication the young suspect may have had a weapon on him, but administrators only checked his backpack, according to WAVY-TV.

As it turns out, the gun was on his person — and hours later, he shot Zwerner.

The solution, administrators told Richneck parents at a virtual town hall last Thursday: clear backpacks for all students and metal detectors at schools.

In other words, they still don’t get it.

First, the details about what happened that fateful morning, as per WAVY: “Superintendent Dr. George Parker revealed that there was a report that the boy might have had a weapon on him when he got to school Friday morning.

“His backpack was searched, but nothing was found. Two and a half hours later, police were storming the school after that boy shot his first-grade teacher.” 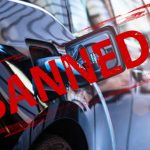 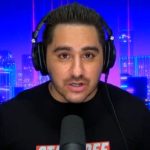