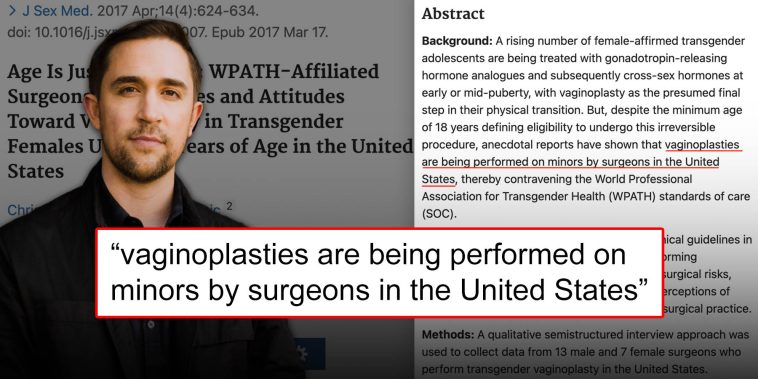 A range of scientific papers published in reputable academic journals have emerged that provide evidence to contradict the activist-held claim that genital surgeries are not performed on minors.

Media uproar over Boston Children’s Hospital boasting of having the first pediatric transgender surgery center in the country offering a “full suite of surgical options for transgender teens” has put trans activists and the hospitals providing these services on the defensive.

Trans-identified male activist Alejandra Carabello, who gloated about being responsible for getting Dr. James Lindsay permanently banned from Twitter, boldly proclaimed, “Children are not having surgeries” in response to the Boston Children’s Hospital controversy.

Boston Children’s Hospital evoked a wave of sympathy from left-wing media by making the unsubstantiated claim that they received violent threats due to misinformation being spread about their policies. 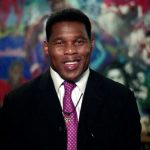 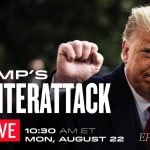