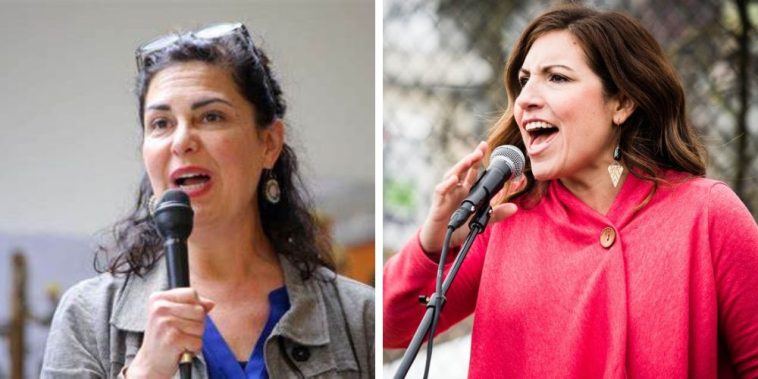 After the revelation that cases that are supposed to be handled by the Sexual Assault and Child Abuse Unit are not getting assigned because of staffing shortages in the Seattle Police Department, council members are now blaming the police after having voted to defund the department.

Following the news, socialist Seattle City Councilmember Tammy Morales tweeted the Seattle Times article that broke the story and wrote, “If SPD wanted to have more officers to these cases, they would. SPD assigned twice the number of officers to sweep unhoused people than to investigating sexual assault. These are not only staffing issues, but management decisions. This is unacceptable.”

In the article, the Seattle Times failed to challenge the council members, including Morales, who has spent her 2 plus years on the council demonizing SPD and voted multiple times to defund the department, which led to a cut of over 17 percent of their budget. Since then, crime has soared in the city including shootings, homicides, robberies and aggravated assaults. 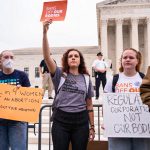 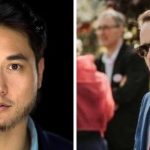