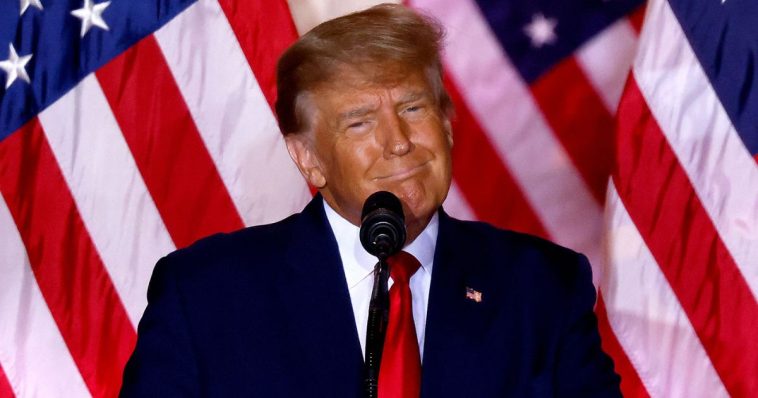 Elon Musk reinstated former President Donald Trump’s Twitter account on Saturday. Due to a prior agreement, Trump may have to wait hours before he can repost his Truth Social messages on Twitter, but there is an exemption that may allow him to bypass this rule.

Musk made the announcement on Saturday after taking a poll asking Twitter users if he should let the former president back on the platform.

Ultimately, 51.8 percent of more than 15 million users voted “Yes” in support of reinstating Trump’s account, and 48.2 percent voted against it.

It’s not yet known if he will tweet again, since he has repeatedly said in the past that he will be sticking with his own social media platform, Truth Social. 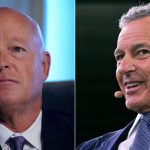 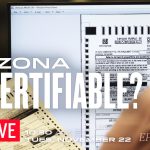