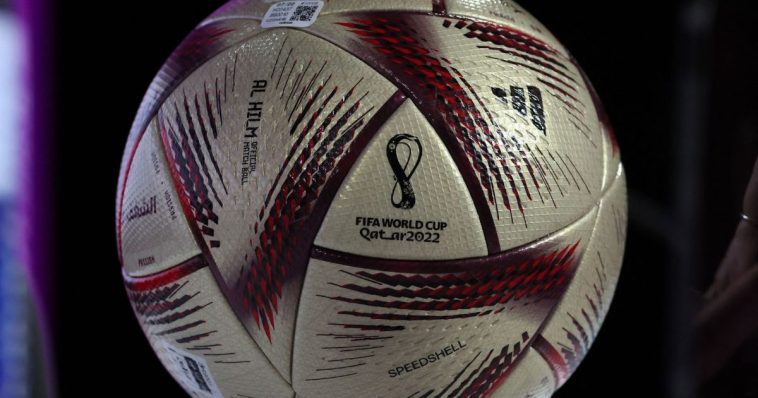 A second journalist covering soccer’s World Cup in Qatar died Saturday, with no clear explanation for his death having yet emerged.

Khalid al-Misslam, a Qatari photojournalist working for Al Kass TV, has died according to the Daily Mail.

Gulf Times, a Qatar-based news outlet, issued a tweet about his death saying the photojournalist passed away ”recently.” As of Monday, no further information had been released about his death.

The timing of the second death of a journalist, coming on the heels of Friday’s passing of reporter Grant Wahl, raised eyebrows, with one soccer training facility in the U.S. tweeting, “What is going on?” 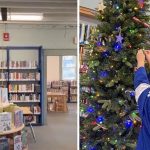 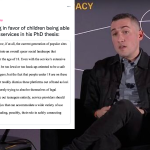