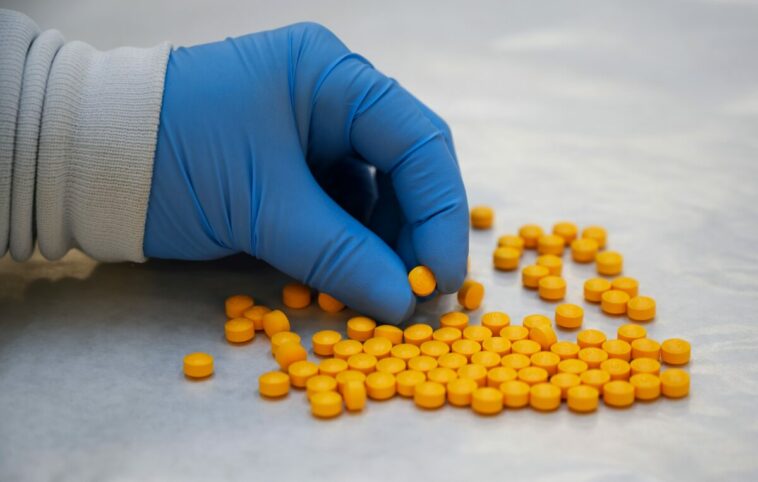 Federal seizures of synthetic drugs like meth and fentanyl are rising in Mexico, according to seizure figures published on Monday by the country’s Defense Department.

As per figures issued by Mexico’s Defense Department, seizures of the deadly synthetic opioid fentanyl soared 525 percent in the first three years of the current administration, which took office Dec. 1, 2018, compared to the previous three years. 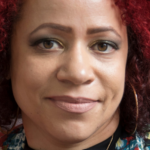 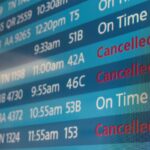