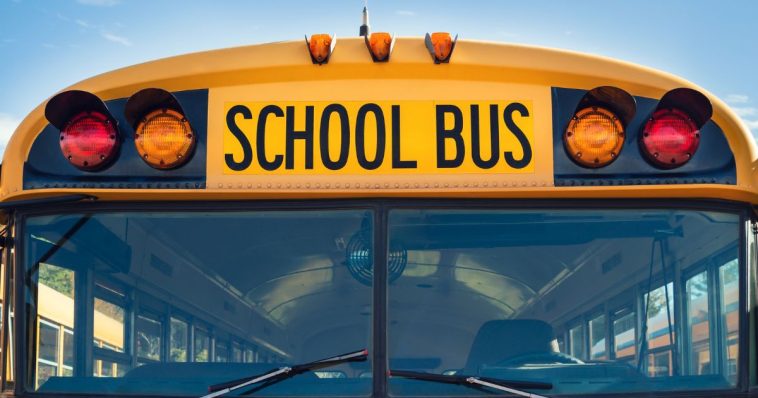 Three teenagers were critically injured Saturday when a tractor-trailer slammed into the school bus in which the St. Ignatius College Prep high school hockey team was riding.

The players from the Chicago-area school were en route to a tournament and were heading to a Warsaw, Indiana, hotel after having dinner in the town, according to WEHT-TV.

The bus had 26 adults and teens on it at the time of the crash. Overall, 13 people were hurt. The ages of the students on the bus ranged from 14 to 17.

One student was ejected from the bus by the impact, according to a Facebook post by the Warsaw Police Department.

The post said police were in pursuit of the tractor-trailer after receiving reports that it was swerving and at one point had left the roadway.

Police said the truck continued after it struck the bus until it came to rest in a ditch. 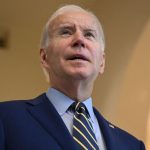 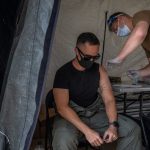