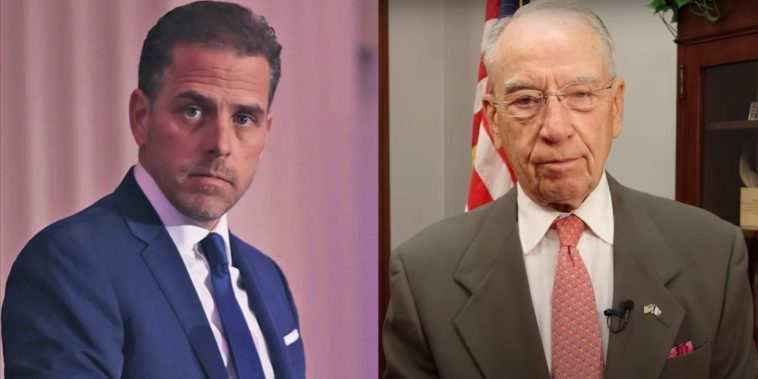 There has long been criticism of the official response to allegations against Hunter Biden including the damning findings revealed via his “laptop from hell.”

Sen. Grassley had previously sent a letter to Garland and Wray on May 31 regarding what he perceived to be violations of federal laws and regulations, as well as FBI guidelines by then Assistant Special Agent in Charge Timothy Thibault of the Washington Field Office. Sen. Grassley accused Thibaut in the letter of expressing a “pattern of active public partisanship” on social media.

Sen. Grassley called on officials within the FBI and DOJ to contact him about the handling of Hunter Biden information.

In his July 25 letter, Sen. Grassley revealed that “highly credible whistleblowers” had come forth with “a significant number of protected communications” on the matter. 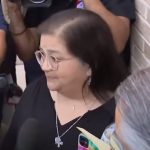 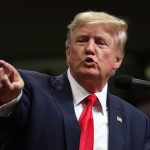