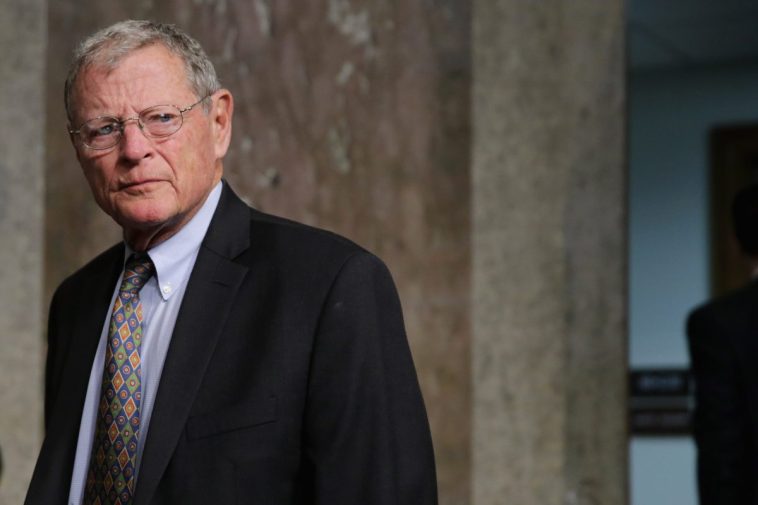 Sen. Jim Inhofe (R-Okla.) has confirmed that he will retire at the end of 2022, confirming scattered reports that such an announcement was imminent.

“It is bittersweet, but with a clear heart, that Kay and I announce that at the end of the year, I will retire from the United States Senate,” Inhofe, who will turn 88 in November, said in a statement posted on Twitter.

“Going into public service was never in my plan,” Inhofe said. “Then, one day, I needed a dock permit. I had to visit 27 government offices to get a single dock permit, and realized if we wanted the government to work for the people, not against the people, it was up to us to make a change.”

Inhofe, who started his career in the mid-1960s in the Oklahoma legislature, and eventually rose to the U.S. Senate in 1994, said, “Throughout our years there has been one constant—making the world safer and better for our 20 kids and grandkids and the next generation of Oklahomans. 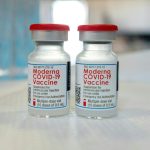 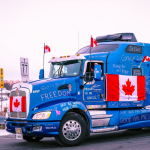