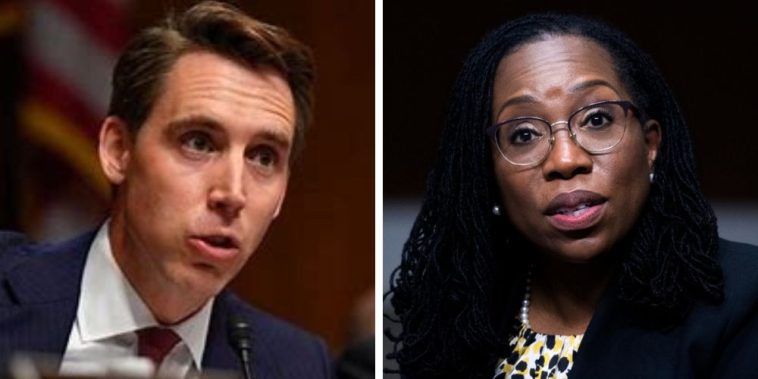 “As far back as her time in law school, Judge Jackson has questioned making convicts register as sex offenders – saying it leads to “stigmatization and ostracism.” She’s suggested public policy is driven by a “climate of fear, hatred & revenge” against sex offenders,” Hawley explained with documents to support the claims. 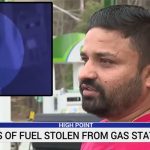 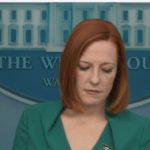