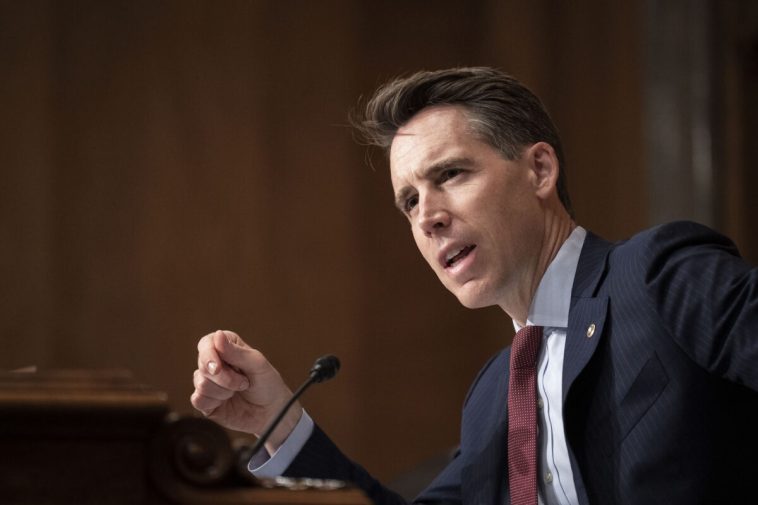 Hawley announced the bill on Twitter early Jan. 24, saying that the app gives China’s communist regime a means of violating the privacy of Americans, including children.

“TikTok is China’s backdoor into Americans’ lives,” Hawley said. “It threatens our children’s privacy as well as their mental health.”

“Last month Congress banned it on all government devices. Now I will introduce legislation to ban it nationwide.”

TikTok decried the move, saying that a ban on the app would not solve Hawley’s national security concerns.

“We hope that he will focus his energies on efforts to address those issues holistically, rather than pretending that banning a single service would solve any of the problems he’s concerned about or make Americans any safer.”

Hawley’s announcement is just the latest in a long series of blows to the embattled social media company, which has been dogged by reports of its connections to the Chinese Communist Party (CCP), which rules China as a single-party state.

Hawley originally introduced the “No TikTok on Government Devices Act” in 2020, which sought to ban the use of the app on all government-owned devices due to such national security concerns. Another version of that bill was signed into law in late December 2022.

“In light of all we know, it is unthinkable to me that we should continue to permit federal employees, those workers entrusted with sensitive government data, to access this app on their work phones and computers,” Hawley said at the time.

“I’m encouraged by the bipartisan support we have seen in this body to hold the Chinese Communist Party accountable and that includes, by the way, holding accountable those corporations who would just do China’s bidding.”

Similarly, national security and intelligence leaders have warned that TikTok poses a national security threat due to its connections to its parent company, Beijing-based ByteDance, which itself has numerous ties to the CCP.

“Because the parent company of TikTok is a Chinese company, the Chinese government is able to insist upon extracting the private data of a lot of TikTok users in this country, and also to shape the content of what goes on to TikTok as well to suit the interests of the Chinese leadership,” said CIA Director William Burns during a December interview with PBS.

Likewise, FBI Director Christopher Wray said the app could be used to collect data on Americans for the CCP and to conduct untold numbers of influence operations.

“The Chinese government could use it to control data collection on millions of users or control the recommendation algorithm, which could be used for influence operations if they so chose, or to control software on millions of devices which gives it opportunity to potentially technically compromise personal devices,” Wray said during a House Homeland Security Committee hearing in November.

Moreover, a class-action lawsuit filed in December claims that TikTok violates state laws against wiretapping, because the app records every keystroke, click, swipe, and text communication, including information written but not sent by the user, when users enter other websites through the app.

That data is not passively stored, nor is it kept in the United States.

An internal investigation revealed in December that employees at ByteDance used the company’s access to TikTok user data to illicitly track American journalists who broke stories documenting the company’s ties to the CCP regime.

Relatedly, because ByteDance transferred that data to China, it is now subject to the CCP’s national security, cybersecurity, and data laws, which mandate that companies in China provide any and all data to the communist regime upon request.

Hawley has not specified when his bill will be introduced. The Epoch Times has requested further comment from Hawley’s office. 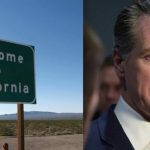 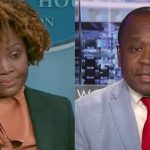