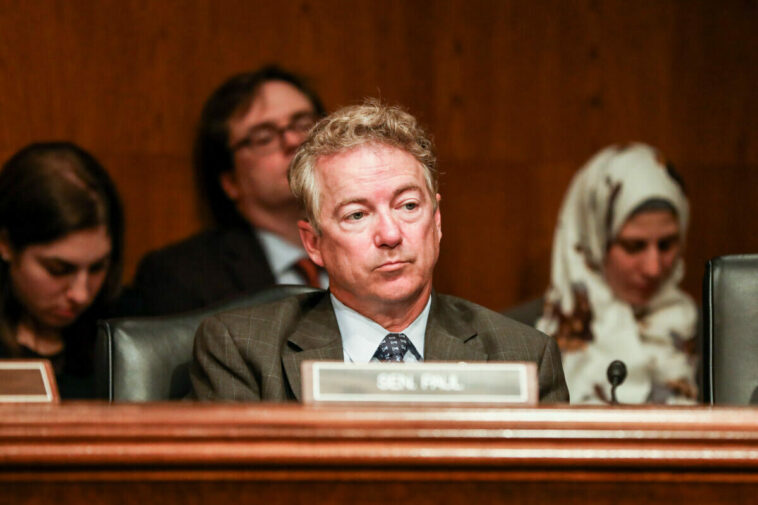 Sen. Rand Paul (R-Ky.) has unveiled his annual “Festivus Report,” which tracks what he sees as “waste” spending by the federal government. According to the libertarian-leaning Kentuckian, that waste topped over $52 billion in 2021.

Since arriving in the Senate amid the Tea Party wave of 2010, Paul had made the federal budget one of his foremost concerns.

Like his father, 2008 and 2012 presidential candidate and former U.S. Rep. Ron Paul (R-Texas), the younger Paul has decried U.S. military adventurism, the excesses of the post-9/11 surveillance state, and the perpetually unbalanced budget of the federal government. 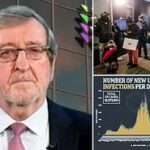 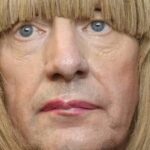