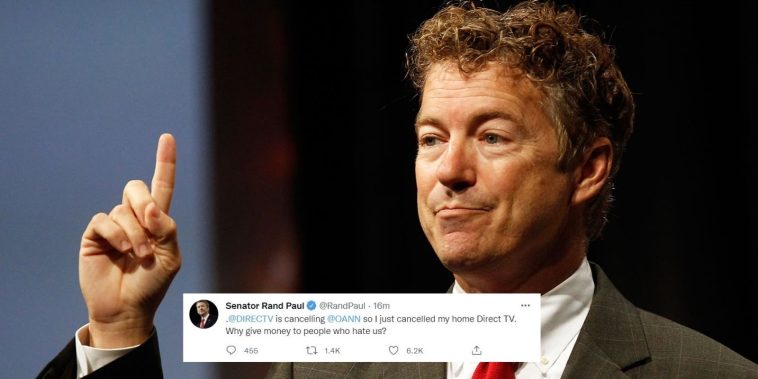 “Why give money to people who hate us?” the GOP senator declared on Twitter.

DirecTV is set to drop OANN’s parent company, Herring Networks Inc., when its contract expires in April. The conservative network will be booted off the channel lineup in the spring, according to a scoop from Bloomberg reported Friday.

Paul’s stand against DirecTV comes after former President Donald Trump joking about the Make America Great Again movement boycotting AT&T, the owner of DirecTV, at the Save America rally in Florence, Arizona, on Saturday evening. 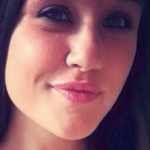 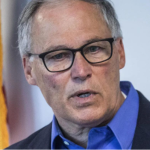