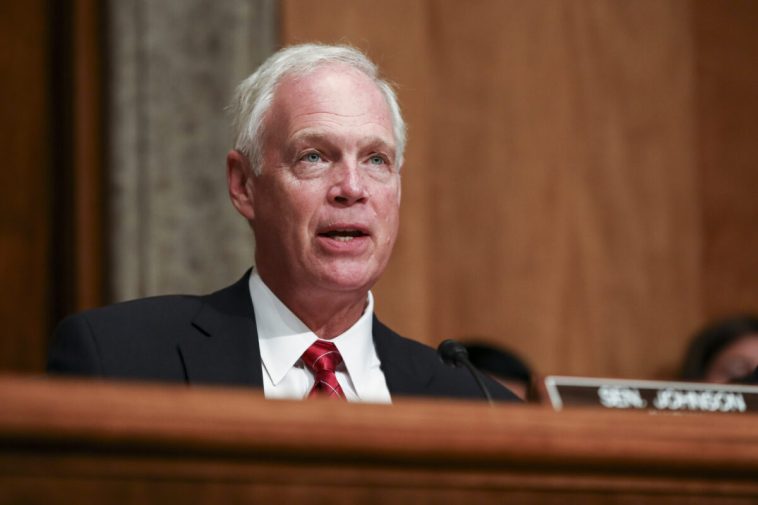 Sen. Ron Johnson (R-Wisc.) on Sunday announced he will run for reelection in 2022, opting against his 2016 suggestion that he would only serve two terms in office.

In an article for the Wall Street Journal, the Wisconsin senator made note of the two-term promise.

“During the 2016 campaign, I said it would be my last campaign and final term,” Johnson said Sunday. “That was my strong preference, and my wife’s– we both looked forward to a normal private life.”

But Johnson, a key ally of former President Donald Trump while he was in office, said that neither he nor his wife had “anticipated the Democrats’ complete takeover of government and the disastrous policies they have already inflicted on America and the world, to say nothing of those they threaten to enact in the future. 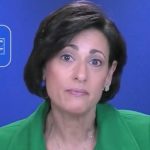 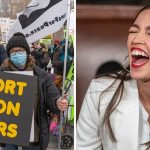