The U.S. Senate voted to pass an emergency legislation late Thursday to avoid a short-term government shutdown and would keep the government funded through mid-February ahead of a deadline at midnight, sending the bill to President Joe Biden, who is likely to sign it.

The vote of 69–28 to pass the stopgap funding bill will ensure that government agencies be funded until Feb. 18.

The measure was needed to allow almost 12 more weeks for Congress to debate and pass the 12 annual appropriations bills totaling around $1.5 trillion to fund “discretionary”… 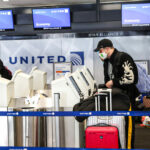 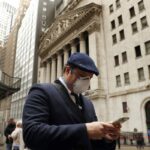