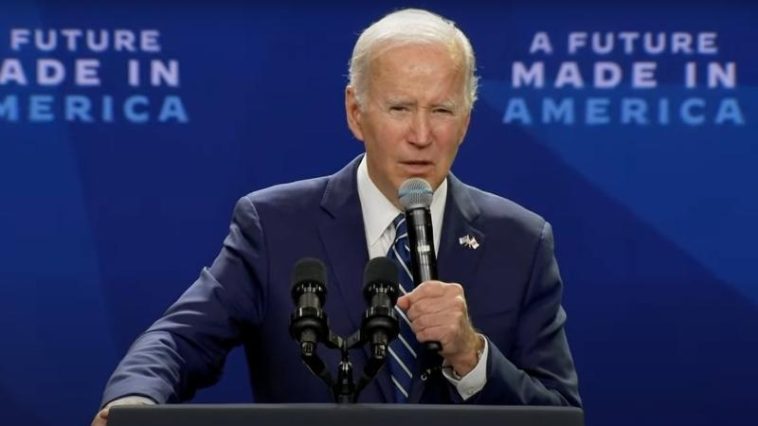 Following a vote on Tuesday by the Senate to end the public health emergency declaration in the United States, President Biden has threatened to veto congressional efforts to end this declaration.

According to the Wall Street Journal, the Senate voted 62-36 on Tuesday to end the emergency declaration nearly three years after it was declared. It is currently unclear whether the House would be taking up a similar measure.

The Office of Management and Budget said though that President Biden has treated to veto and Congress-passed efforts to end this declaration that end up on his desk.

This comes after the Biden administration is poised to extend the declaration once again to April of 2023, after officials did not inform as required at 60-days out that the emergency declaration would be ending on January 11, 2023 as previously planned.

The OMB said that ending the declaration would weaken the government’s ability to respond to new Covid-19 surges. 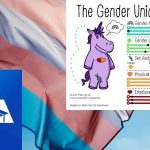 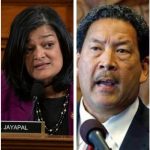