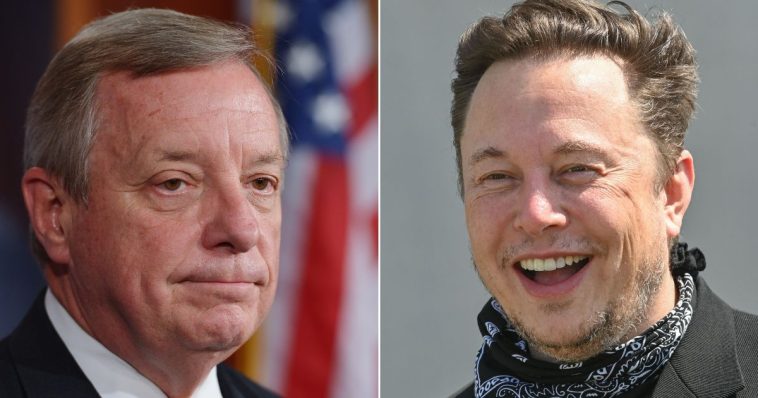 The latest is Democrat Senator Dick Durbin of Illinois, who tweeted “Free speech does not include spreading misinformation to downplay political violence.”

Ah, where to begin?

Let’s start with saying the First Amendment does not, in general, outlaw spreading of misinformation. We’ll come back to that in a moment.

“In the days since Musk took Twitter private, the platform has seen an uptick in hate speech, and Musk himself used the platform and his influence to spread a baseless conspiracy theory about a violent attack on an elected official’s business,” Durbin tweeted. 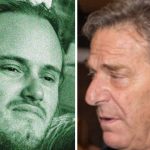 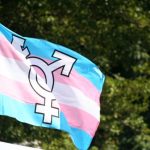