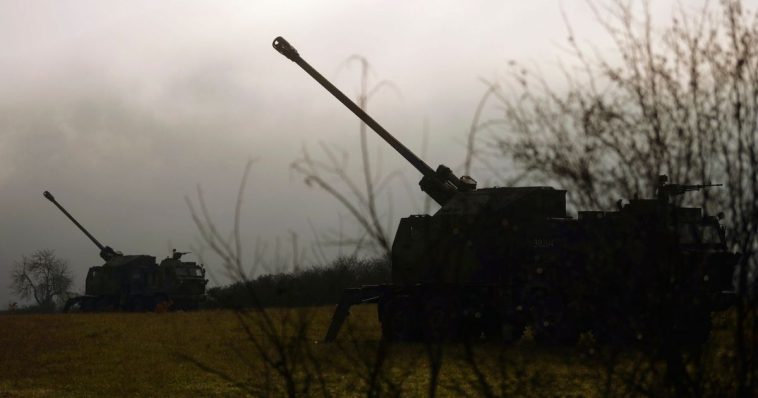 Serbia is rattling sabers with one of its neighbors in a geopolitical feud that could involve NATO.

The country’s leaders say the Serbian army is at its “highest level of combat readiness” in the wake of new tensions between the country and Kosovo.

Aleksandar Vucic, the Balkan nation’s president, is pledging to “take all measures to protect our people and preserve Serbia” amid the tensions, the BBC reported on Tuesday.

The Serbian military said it has moved artillery pieces to the country’s border with Kosovo, according to pictures provided to The Associated Press this week.

The unrest stems from an attempt on the part of Kosovar authorities to force residents of Serb communities in the country to use Kosovar license plates instead of Serbian-issued plates, the BBC reported this month.

Serbia still recognizes Kosovo as its territory, an opinion shared by the Serb residents of Kosovo.

Both Kosovo and Serbia emerged as countries in the aftermath of Yugoslavia’s collapse in the 1990s. 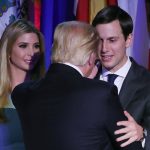 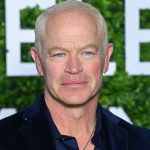