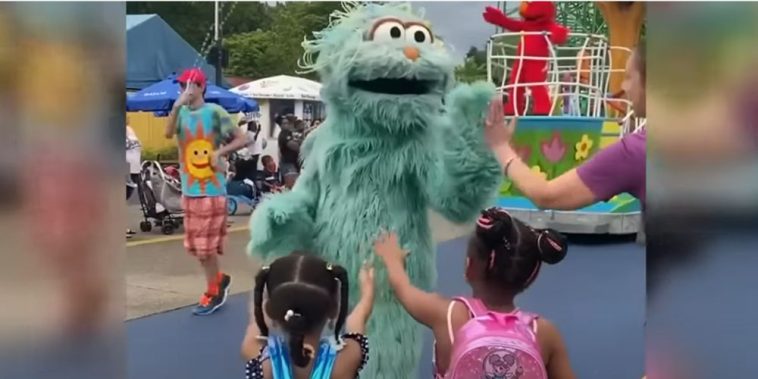 Sesame Place has reportedly canceled Rosita, the bilingual Muppet character from Mexico by removing her from the daily parade as well as meet and greets after a black family sued the amusement park for $25 million.

According to the Daily Mail, buildings in the theme park with the character’s face on them have remained closed since July. Rosita’s Cocina restaurant has also reportedly been closed “for weeks” despite the high summer traffic.

One staff member told the Daily Mail, “With recent events, Rosita hasn’t been around much anymore. She’s been taken off the parade entirely since the racism allegations. None of the characters walk the street in the parade anymore, and any meet and greets for her have been called off.”

The actions were reportedly taken following a mother alleging the character was racist after she filmed Rosita ignoring her daughter and niece as they attempted to get the character’s attention during a parade at the theme park last month. The two girls reached out in excitement to the character, who moved past them and allegedly hugging a white girl next to the two girls.

The outlet claimed that the character’s presence is being slowly removed from the Philadelphia theme park following the alleged incident and subsequent lawsuit. 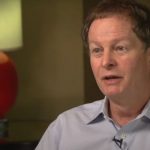 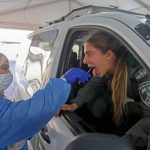