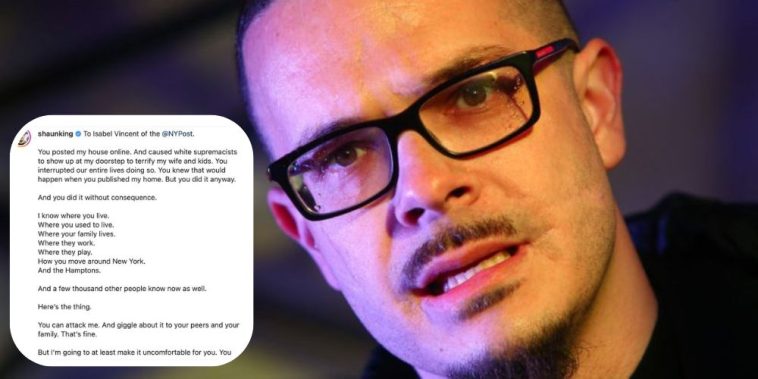 Black Lives Matter activist Shaun King is threatening to doxx multiple New York Post reporters and their families after the journalists published a series of unflattering reports about the controversial activist’s lavish spending and purchases.

“The amount of pain this woman caused my family is incalculable,” King wrote about Isabel Vincent across his Instagram, Facebook, and website, asking supporters to send her home address, according to Daily Beast. “Send me details and photos. Of her. And her home.”

Shaun King claims he advocates for the poor and disenfranchised communities. He is retaliating against The New York Post journalists whose reports exposed King’s lavish spending, including a lakefront property purchase. 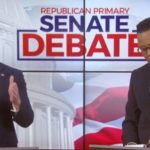 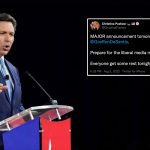