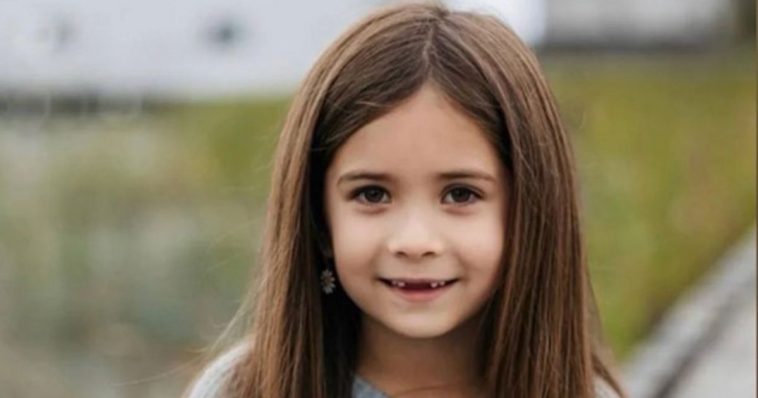 A 6-year-old Canadian girl who died last month entered the hospital diagnosed with myocarditis linked to the flu but later passed away after a stroke.

Danielle Mei Cabana was admitted to BC Children’s Hospital after she appeared to have flu symptoms long after other siblings had recovered, according to Richmond News.

The girl’s flu symptoms began to appear around Nov. 11, the site said, citing comments on the Instagram account of her father, Denis Cabana. The account is private.

After arriving at the hospital, she was placed in intensive care, where she was diagnosed with myocarditis caused by the flu.

Myocarditis is an inflammation of the heart muscle in the organ’s middle layer.

The girl underwent two heart procedures and was breathing on her own, but then suffered a massive stroke. 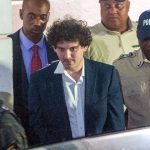 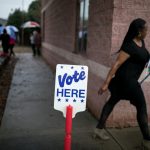