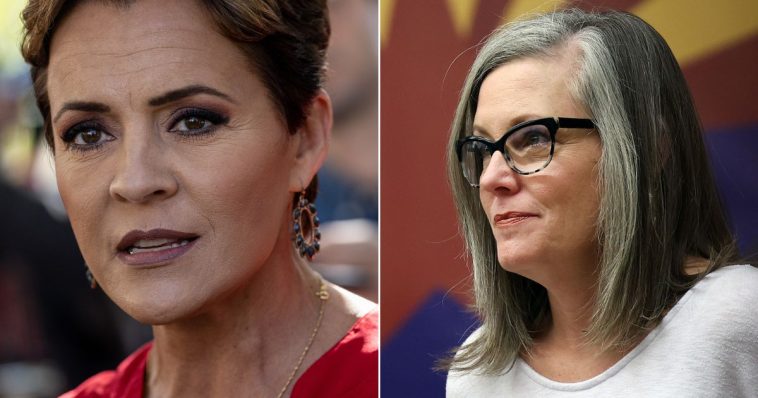 Arizona Republican gubernatorial candidate Kari Lake’s lawsuit, filed on Friday, alleges that there was about a 25,000 vote discrepancy in the total number of ballots Maricopa County initially reported had been cast in the Nov. 8 midterms elections versus the total it reported later that week.

That number would be significant because it exceeds Democratic Secretary of State Katie Hobbs just over 17,000 vote margin victory over Lake in the contest.

Lake’s attorneys identified the discrepancy as a ballot chain of custody problem in their legal brief filed in state court.

“Highlighting the chain of custody failures … is the fact that two days after Election Day was completed Maricopa County found more than 25,000 additional ballots, whereas properly followed chain of custody procedures would require Maricopa County election officials to know the exact number of ballots submitted by the day after Election, November 9, 2022,” the candidate’s legal team said.

“Specifically, Maricopa County’s public statements concerning remaining ballots to be counted on November 9, 2022, and November 10, 2022, show an increase of approximately 25,000 votes with no explanation of why the number of remaining ballots could increase,” they noted.

The brief states that on Nov. 9 the Maricopa County recorder announced after the county’s voter center closed for the day there were “275,000+” mail-in ballots (referred to as EV ballots in the filing) that had been sorted for for scanning and signature verification.

However, the next day Maricopa County election official Celia Nabor contacted the county’s contractor Runbeck Election Services, and the company said it scanned 298,000 ballots, according to Lake’s court filing. 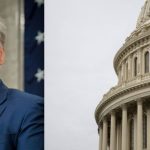 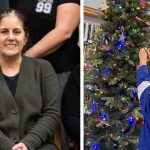