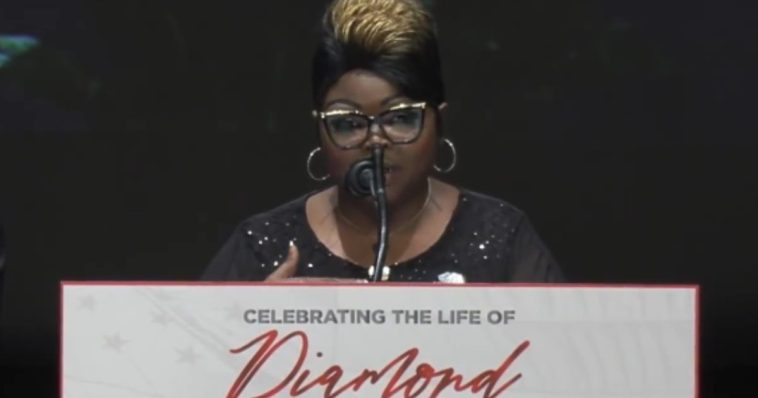 Two weeks ago, we heard the sad news that Lynette Hardaway, who was better known in conservative circles as Diamond in the popular pro-Trump duo “Diamond and Silk,” had died suddenly in her Raeford, North Carolina, home at the age of 51.

Rochelle Richardson, known as Silk, was at her sister’s side during her passing. The cause of Hardaway’s death was not revealed at the time.

A celebration of Diamond’s life was held in Fayetteville, North Carolina, on Saturday. The Fayetteville Observer reported that more than 150 people attended the three hour remembrance. Guests included former President Donald Trump and My Pillow founder Mike Lindell, as well as a prerecorded message from retired neurosurgeon and former Secretary of Housing and Urban Development Ben Carson.

In the clip below, Silk delivered a riveting account of what happened in the moments before Diamond’s unexpected death.

She began, “As soon as Diamond hung up the phone, she said to me, ‘I can’t breathe.’

“It was sudden, out of nowhere, and no warning. I got her to the kitchen table, opened up the back door, so that she could get some air. And each breathe was less and less and less until her eyes became a stare. 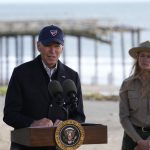 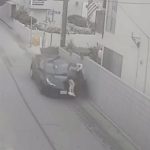