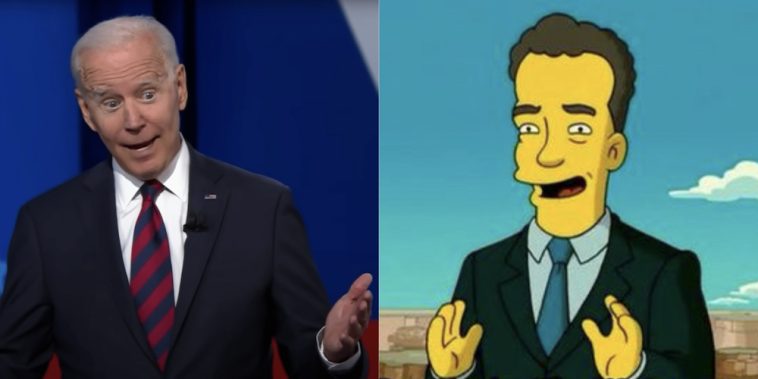 Another prediction made by the Simpsons has apparently come “true,” as the Biden administration announces that Tom Hanks will narrate a video marking the president’s first year in office.

The Simpsons first aired in 1989, and from day-one poked fun and satirized many aspect of American life, not least politics. Since then, a number of the scenes depicted in the show have, to varying extents, come true.

The show has “predicted” everything from Donald Trump becoming president to the advent of smart watches and autocorrect.

In 2007, The Simpsons Movie hit theatres, and featured a scene in which Hanks was chosen by the US government to step in and rescue their credibility. 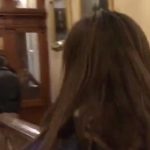 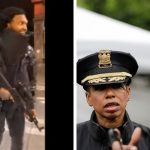