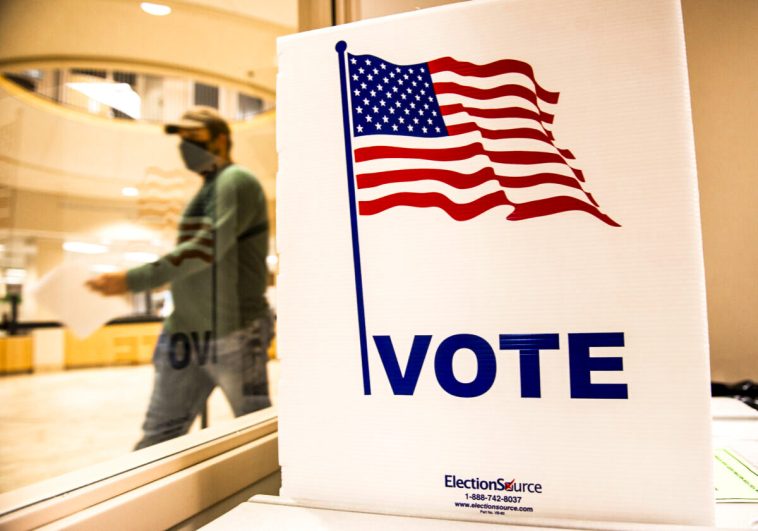 Six weeks before the midterm elections, six Minnesota county election officials are alleged to have failed to remove 515 duplicate registrations from the voter rolls in their jurisdictions, according to a complaint by the Public Interest Legal Foundation (PILF), a watchdog organization dedicated to ensuring lawful and fair elections.

In September 2020, the continuing failure of many states to clean up inaccurate voter rolls led PILF to pronounce the American election system to be in a “critical condition.”

In a study of the voter rolls of 42 states, PILF analysts found that 37,889 duplicate registrants appear to have voted twice from the same address in the 2018 election. 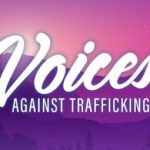 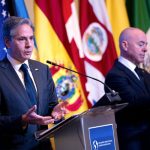