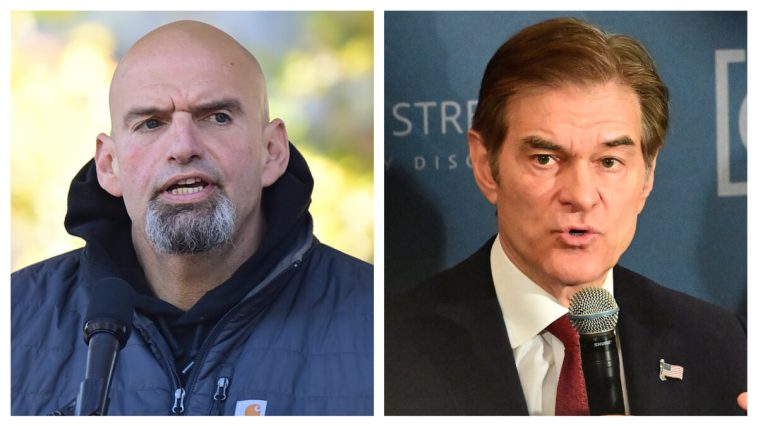 With just 13 days before the election, and early voting already underway, Pennsylvania U.S. Senate candidates John Fetterman and Mehmet Oz met Tuesday in Harrisburg at WHTM Television, for their first and only debate. It was a chance for voters to finally compare Republican Oz, a heart surgeon and television personality, next to Fetterman, Pennsylvania’s Democrat lieutenant governor.

Voters also got a glimpse of how Fetterman thinks on his feet after suffering a stroke before the May primary, which has left him struggling to communicate. When speaking, the once confident Fetterman has had a halting speech pattern on the campaign trail. This continued in the debate. He has had a modest schedule of well-controlled campaign speaking events.

For the debate, Fetterman requested a closed captioning system providing questions in written form to help him process the meaning of the questions from moderators, Dennis Owens, WHTM news anchor, and Lisa Sylvester, WPXI anchor. 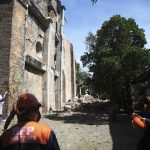 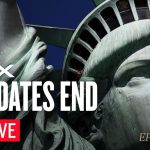