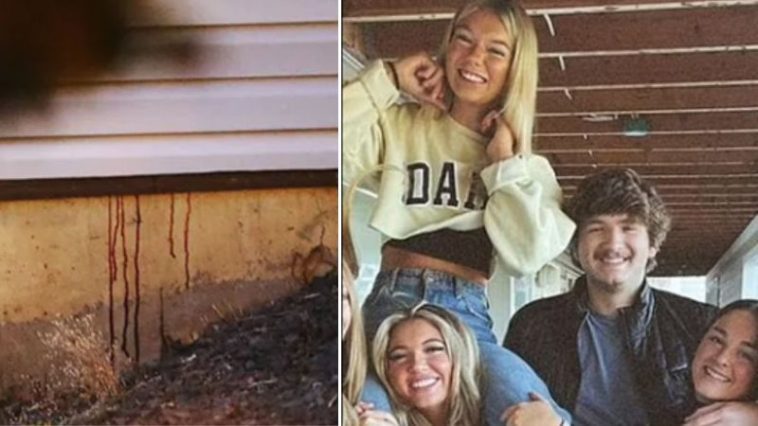 Jeffrey Kernodle, the father of one of the four murdered University of Idaho students, 20-year-old Xana Kernodle, said on Thursday that his daughter fought back against her assailant as more details emerge from the autopsy of all four victims.

According to local CBS news, Kernodle said her body showed, “Bruises, torn by the knife,” but added, “She’s a tough kid. Whatever she wanted to do, she could do it.”

The bodies of Xana Kernodle, her boyfriend 20-year-old Ethan Chapin, along with Madison Mogen, 21, and Kaylee Goncalves, 21, were found Sunday morning after being butchered to death. The bodies were found after police responded to a report of an unconscious person at a rented home on King Road in Moscow, Idaho. No arrests have yet been made.

CBS reports that Jeffrey Kernodle was too distraught to appear on camera.

Chief of Moscow police James Fry said it is believed to have been a “targeted” attack but noted, “We need to be aware. The individual is still out there” adding, “We cannot say there is no threat to the community.” According to police, the four were stabbed to death up to nine hours before, with the killing taking place between 3-4 am Sunday morning.

Latah County Coroner Cathy Mabbutt confirmed to CBS News to that the victims were stabbed to death, described the attacks as “personal,” and that the murder weapon, which has still yet to be found, “would have had to be a large knife.” It was further revealed that Idaho police were on the hunt for a “Rambo”-style, KA-BAR-style knife. 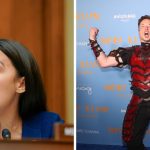 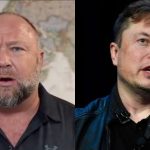