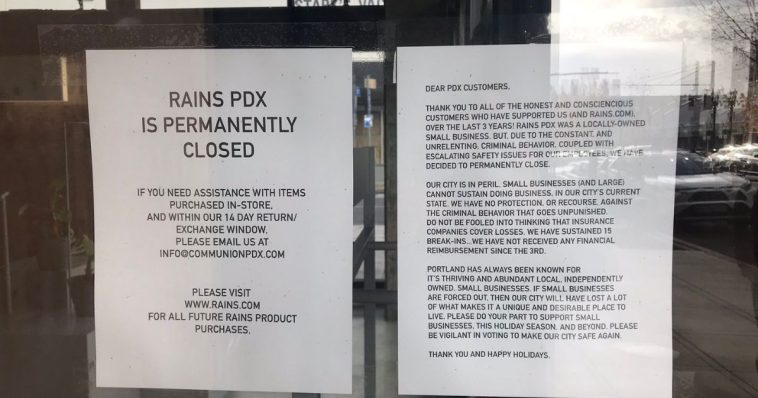 Contrary to the Democrats’ most recent messaging, crime, especially in some of America’s most populated cities, has spiraled entirely out of control.

That especially seems to be the case in Democrat-led cities like Portland where rampant, open-air drug use and an expanding homelessness epidemic, among other issues like bail reform, has led to what was once a stunningly beautiful and relatively safe U.S. city becoming a dangerous den of lawlessness.

The situation in Portland has become so bad that one small, locally-owned business called Rains PDX recently went viral after posting an ominous, yet eye-opening sign on its front door that read, in part, “Our city is in peril,” while announcing its permanent closure due to the crime crisis.

“The owner at Rains tells me after five break-ins in about three weeks, she made the sudden decision to permanently close. Staff here are putting pressure on the city to look after small businesses dealing with ongoing challenges with crime,” KATU’s Megan Allison tweeted, along with a picture of the signage.

“Our city is in peril,” the sign on the front door read. “Small businesses (and large) cannot sustain doing business, in our city’s current state. We have no protection, or recourse, against the criminal behavior that goes unpunished.”

The notice tackled another standard narrative pushed by the pro-soft-on-crime leftists that insurance companies offset the losses of the rampant theft and break-ins. 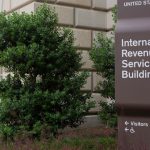 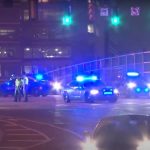