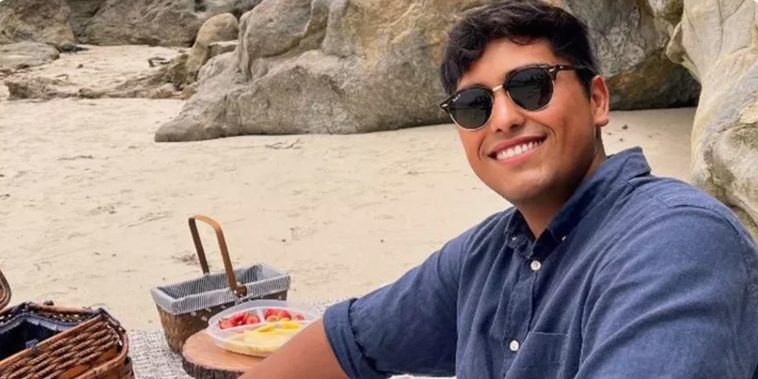 On July 10, an adult league soccer match at Oxford High School in California turned violent in response to a call by the referee, with both teams, and spectators, taking to the field in an all out brawl.

When police arrived, 29-year-old Misael Sanchez, was found unconscious and not breathing. On Monday, after two weeks in hospital care in California, he passed away.

According to a statement released by the Oxnard Police Department, Sanchez’s exact cause of death is unknown, however an autopsy is scheduled for Tuesday.

Police are asking anyone with information or footage of the incident to come forward, or upload it to their evidence submission portal.

According to CBS News, witnesses identified one of Sanchez’s attackers as 46-year-old Berlin Jose Melgara. As the brawl was being broken up by police, he attempted to flee the scene, but was caught and arrested for assault. 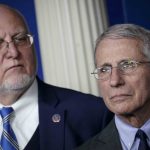 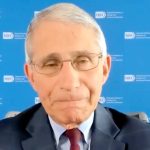