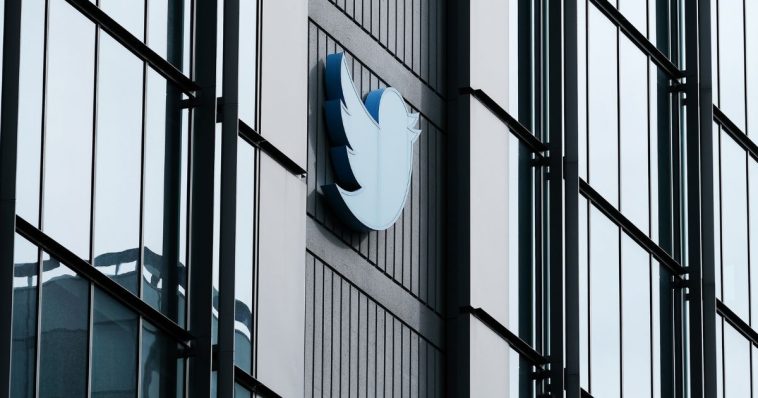 On Thursday night, Elon Musk drew a new line in the sand by banning close to a dozen prominent journalists from Twitter.

While this was done under the guise of protecting Musk’s personal safety and privacy, the actual reason for the bans should concern every Twitter user and advertiser.

Responses to the bans came from near and far — even the German government condemned Musk’s actions early Friday morning. Germany is seeking a clarification of the bans and an explanation as to how Musk sees this as permissible. A critically important point raised by German officials is that this “arbitrary locking of journalists’ accounts” prevents those suspended from following official German government Twitter accounts.

Other official accounts will surely follow Germany’s lead, arguing that the arbitrary bans of journalists are intended to suppress information and, as is the case in Germany, are illegal.

Attorney Michael Epstein commented, “What any social platform can and can’t do is determined by their terms of service. Where a platform acts contrary to its terms of service, it opens itself up to legal livability.” 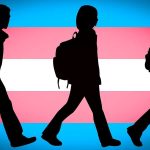